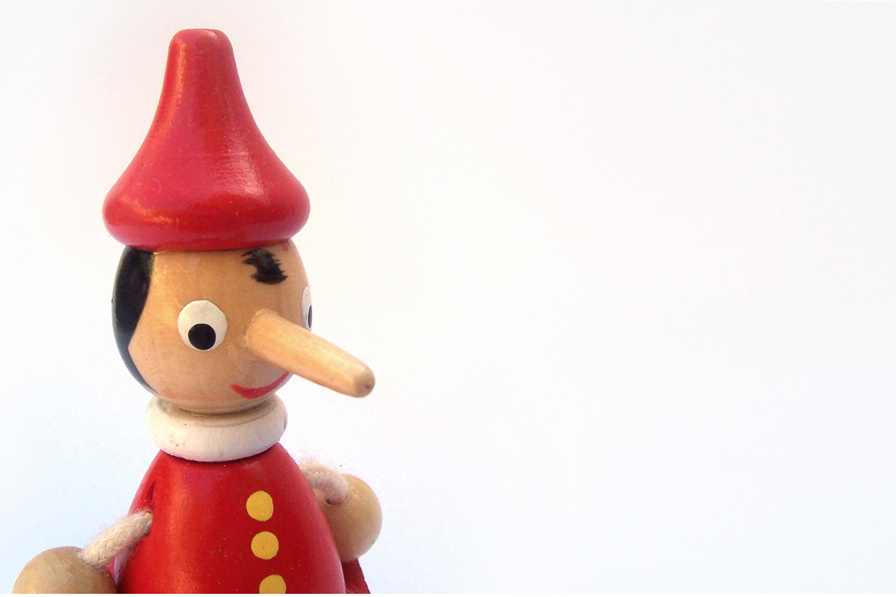 All you need to know about ‘fronting’

You may have heard this term floating about at one time or another but what does it actually mean? We decided to put together a short article on the topic. We hope this clears things up.

Fronting is a forbidden car insurance practice whereby an older or experienced driver says that they're the main user of a vehicle driven by a younger or other high-risk motorist. A typical example would be a parent claiming to be the main driver of their child’s car.

It’s no secret that car insurance can be a huge financial burden for young or inexperienced drivers. On the other hand, premiums for named drivers are significantly cheaper. Putting an older driver down as the main user of a vehicle can greatly decrease the cost of a young person’s insurance.

Is it a good idea?

Absolutely not. As we mentioned earlier, fronting is a forbidden practice. If you front and end up having to make a claim, the insurance company may uncover the scheme and refuse to pay out.

Fronting also prevents the named (young) driver from building up a no claims bonus, which can only be earned when you’re the main proposer. You may earn named driving experience for each year you remain claims-free on another person’s policy but the discounts given aren’t as good as those for a no claims bonus.

Is there another way of lowering your premium?

Unfortunately the fact remains that younger, less experienced drivers are going to pay more for their car insurance than people who have been on the road for a while. Certain measures such as taking extra driving lessons, choosing a modest car and getting your full licence can help lower your premium, but fronting isn’t the answer. Taking the hit on a high premium now will benefit you in the long run in the form of a healthy no claims discount.

Shopping around for insurance can be a real pain so we’re here to help. We compare over twenty insurers to find you the best deal on the market. Visit GMIB.ie and get a Quick Quote in just 60 seconds. It’s that easy!