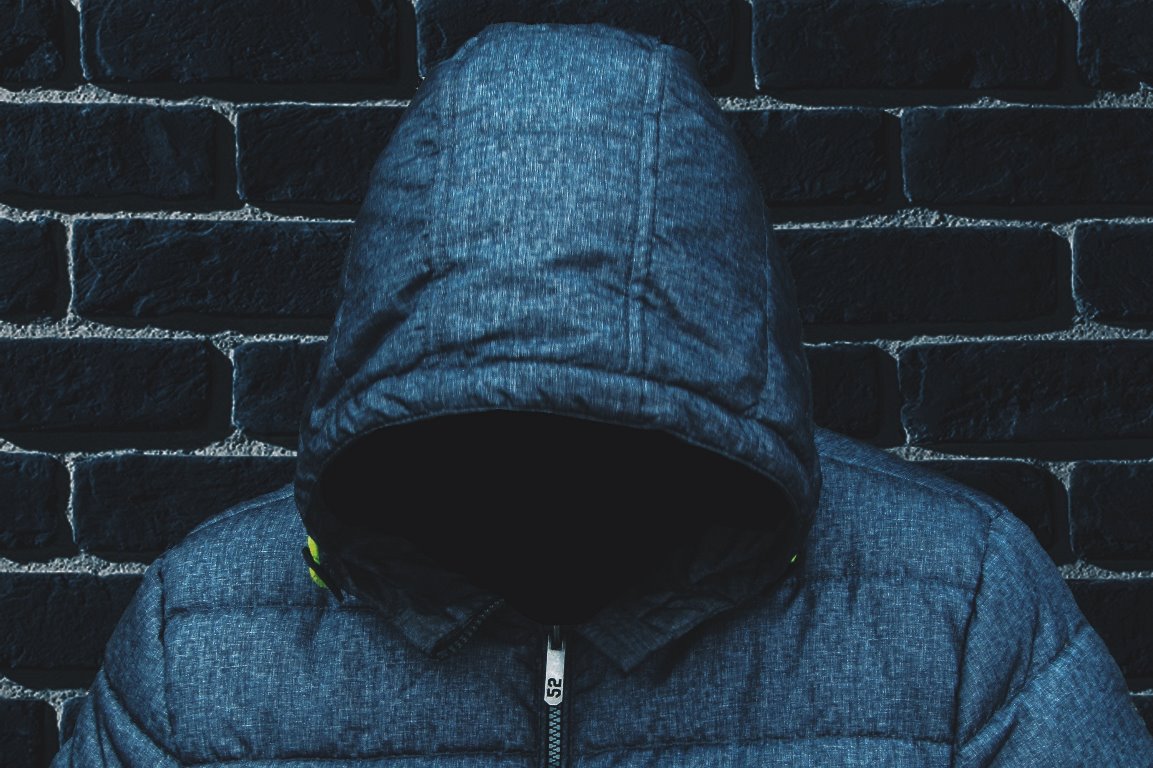 Fraudulent claims down as Bureau applies the pressure

The Motor Insurers’ Bureau of Ireland (MIBI) believes the strategy they introduced for fighting fraud is impacting on the market, after recording an 8 percent decrease in claims involving uninsured or untraced vehicles during the first 7 months of 2018. Over the January to July period this year, the MIBI received a total of 1,572 claims, a drop of 144 in total when compared to the same period in 2017.

The MIBI is a non-profit organisation established to provide compensation to victims of accidents involving uninsured or untraced vehicles.

Last year the MIBI introduced a comprehensive plan to make it as difficult as possible for fraudulent claims to succeed. This included measures to put the full weight of the MIBI’s internal and external resources behind investigating suspicious claims, working hand in hand with the Gardaí to look into these cases as well as legally contesting such claims and bringing them to trial to be scrutinised by the full power of the courts.

In the first 7 months of the year, the MIBI has received fewer claims from 18 of the 26 counties. The largest drop in number of claims came from Louth with 34 fewer received by the end of July, followed by Dublin (drop of 33) and Kildare (drop of 17). The largest percentage drop was in Roscommon which had a 41% reduction, followed by Louth (-40%), Leitrim (-38%) and Cavan (-34%).

Speaking about the figures, Chief Executive of the MIBI, David Fitzgerald said, “It is positive to see that the number of claims is starting to reduce. Admittedly these figures represent only a snapshot in time and some of the county by county numbers are too small to draw any significant conclusions from. However, considering these statistics cover over half a year’s worth of data, they are a useful barometer of the general MIBI claims’ environment and this shows a noteworthy drop in the total number of claims.

"Taking a more detailed look at the claims received, we do believe a significant portion of this decrease is because of the increased scrutiny we are placing on fraudulent claims. According to our handlers, since we adopted our ‘Fighting Fraud’ strategy, which involves a zero tolerance approach to fraud, there has been a noticeable decrease in the number of claims where the evidence does not back up the case being made.

"Fraudsters are starting to get the message that if they want to make a fictional claim to the MIBI then they will have to be prepared to have that claim put through microscopic examination. They will be thoroughly investigated by the MIBI working in co-operation with the Gardaí and if the evidence still doesn’t add up, they will be brought before the courts. The days of easy settlements for nonsense claims are definitely over.

"The MIBI would like to make it clear that those who have a real claim have nothing to worry about. The MIBI has always been a pro-victims organisation and when the claim is real and justified we support the claimant. However, protecting victims also means reducing fraud as much as possible.

"We want to ensure that malicious individuals who make the roads more dangerous by staging fake accidents find it harder and harder to succeed. That is in the interests of everyone using Irish roads and it is a strategy we are committed to pressing in the months and years to come,” Mr. Fitzgerald concluded.