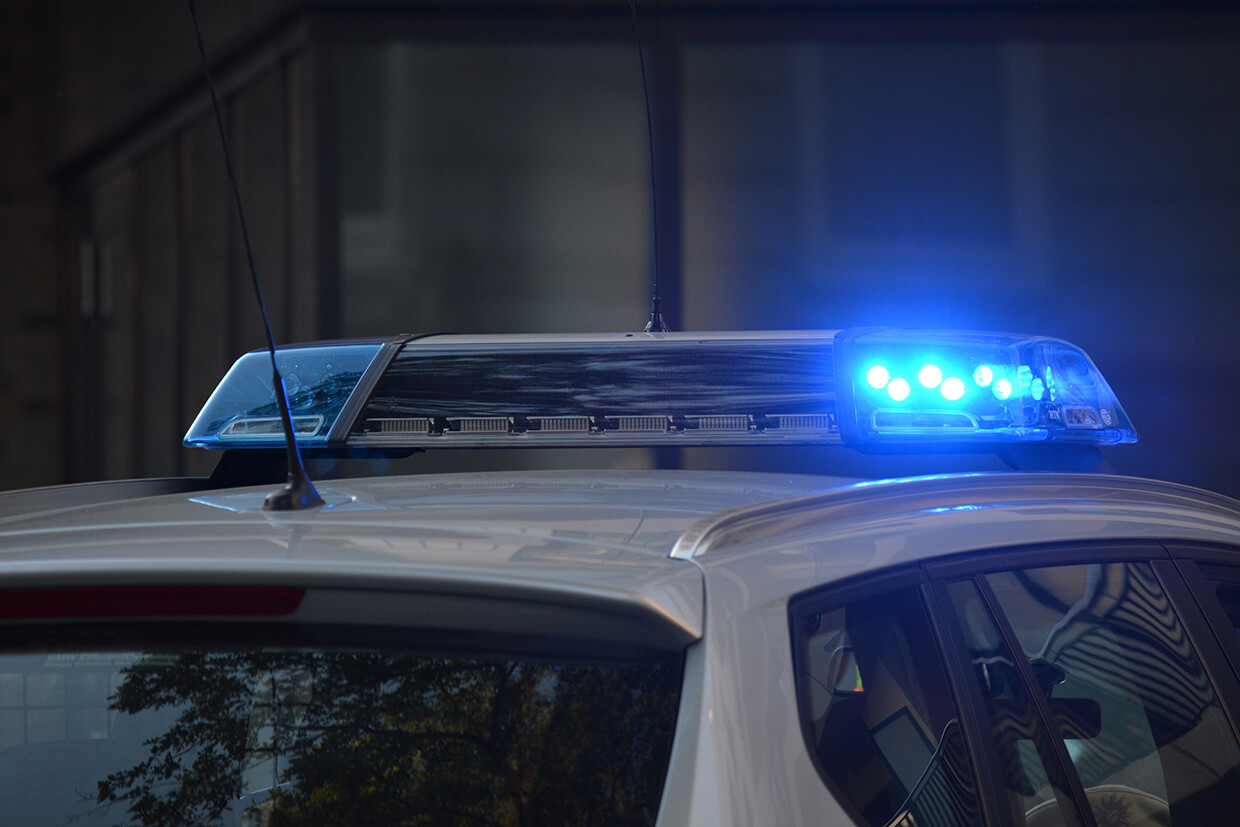 An Garda Síochána and the RSA say they are “very disappointed” by the high number of road traffic offences detected over the August Bank Holiday weekend and have reminded motorists of their responsibilities while driving on Irish roads.

“The level of endangerment we encountered is not acceptable,” Assistant Commissioner Paula Hilman of the Gardaí’s Roads Policing and Community Engagement department said.

“Despite our best efforts to proactively engage and educate drivers, too many are still taking chances and putting people’s lives at risk.

"There is simply no place on our roads for people who do not comply with legislation. Every driver must be responsible, and not just think about their own safety, but the safety of their families and loved ones, and the safety of all roads users.”

Garda enforcement figures show that 160 drug and drink driving arrests were made over the August Bank Holiday weekend. A high number of drivers were also detected speeding, with some in excess of 100km over the limit.

On Saturday, a driver was detected travelling at 203kph on the M1 motorway by the Drogheda Roads Policing Unit, 83km over the speed limit.

Four people died and 10 were seriously injured over the Bank Holiday weekend, a marked increase on the same period 12 months ago.

“We are deeply saddened by the tragedy seen on our roads this weekend,” Assistant Commissioner Paula Hilman added.

“I want to take this opportunity to send our condolences to all of those affected. An Garda Síochána views any road death as one too many and we will continue to work together with our partners in road safety to reduce road deaths.

“As a driver you have a responsibility for your passenger and other road users. Drink and drug driving is irresponsible and is a menace on our roads."

Many people are on staycations in August and the RSA urges all road users “to be extra vigilant in order to avoid further road deaths and serious injury”.