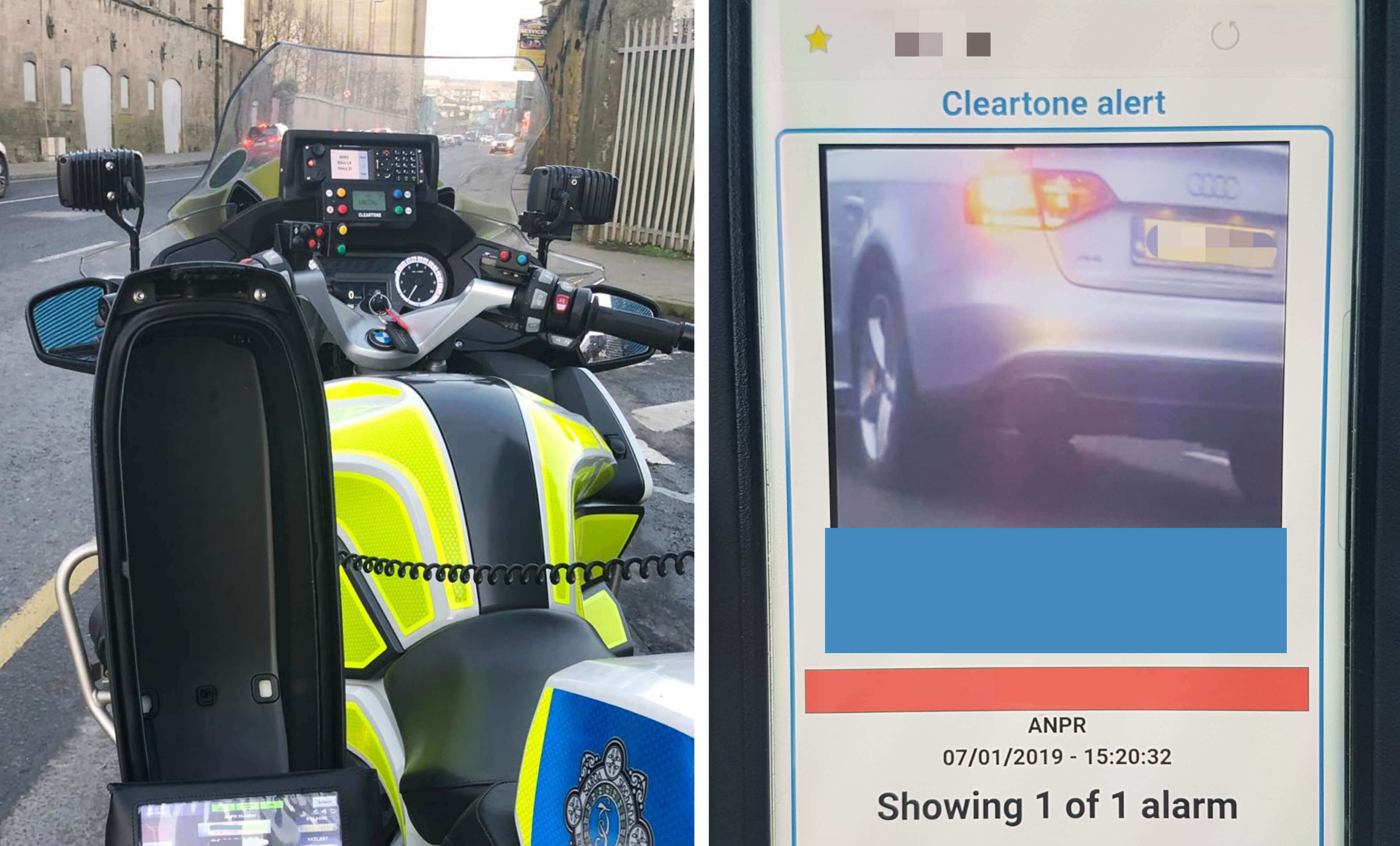 The new number plate recognition system currently being rolled out by An Garda Síochána will make it “very difficult” for uninsured drivers to go undetected, the Motor Insurers’ Bureau of Ireland has said.

The new ANPR system, which is accessible via devices known as mobile data stations, allows An Garda Síochána to more easily detect if a vehicle is being driven without insurance by checking the registration plate. Two thousand gardaí are to receive new devices as part of a general release programme, with 544 being allocated in the Dublin region, 484 in the Eastern region, 452 in the North West, and 520 in the South West.

According to the MIBI, the high number of claims relating to uninsured drivers they received during 2019 underlines the importance of the new system. Recently-released figures for last year show that uninsured drivers accounted for over 70% of the total claims received by the not-for-profit organisation, whose objective is to compensate victims of road traffic accidents caused by uninsured and unidentified vehicles.

The number of uninsured claims numbers also remained static over the two years with the MIBI receiving 1,787 claims relating to uninsured vehicles in 2019, compared to 1,788 in 2018.

The county with the highest percentage increase in claims was Kilkenny, which recorded a 62% jump in claims, followed by Clare (32% increase) and Longford (30% increase). The largest percentage decrease was in Roscommon (65% reduction in claims), followed by Monaghan (down 47%) and Laois (down 40%).

“Looking at the numbers it is clear that there has been very little change in the level of claims received by the MIBI over the course of the past two years,” David Fitzgerald, Chief Executive of the MIBI, said. “It is particularly concerning that there has been no movement on the number of claims relating to uninsured vehicles, which suggests there continues to be a substantial number of uninsured vehicles driving on Irish roads.

"The MIBI hopes that the rollout of the new automatic number plate recognition system will make it easier and more simple for the gardaí to identify uninsured drivers. The initial phase is now in operation and that is expected to be further expanded in the coming months. This will make it very difficult for uninsured vehicles to be driven without being detected. They will then face heavy penalties. Anyone caught driving without insurance can have their vehicle seized on the spot, will face a mandatory court appearance, a heavy fine and five points on their licence.

At GMIB.ie, we’re committed to finding you cheaper car insurance. We compare quotes from over 20 different insurers to find you the best deal possible. Simply call us today or get a Quick Quote online in just 60 seconds. It’s that simple!