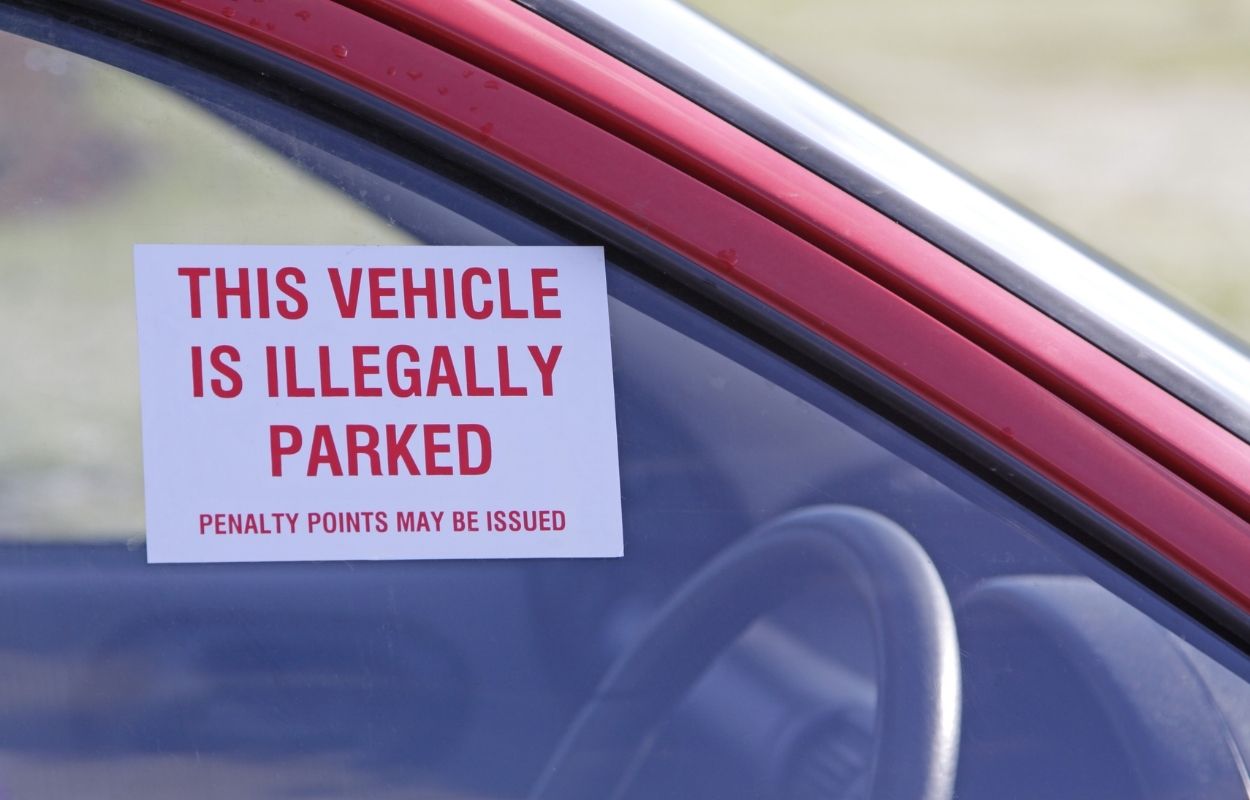 Pedestrians and cyclists ‘being put in danger’ by illegal parking

Parking on footpaths or cycle lanes poses a road safety risk to vulnerable road users, the Road Safety Authority (RSA) and An Garda Síochána have warned. And obstructing paths and cycle lanes is not only unsafe, it is also an offence.

Illegal parking results in blocked footpaths, meaning wheelchair users, the visually impaired, people with buggies, children and older pedestrians do not have enough room to walk safely, potentially forcing them out onto the road. Parking in cycle lanes diverts cyclists into mainstream traffic, leading to an increased risk of a collision.

The need to social distance, in line with public health advice, while out walking and cycling has drawn further attention to this unsafe and illegal driver behaviour.

Motorists are being asked to understand the impact illegal parking can have on other road users and that they have a responsibility to ensure their vehicle is parked safely at all times. Parking in a dangerous position, even if it is only for a short period, is unsafe and illegal.

“Safe parking is an essential part of safe driving,” Sam Waide, CEO of the RSA, said. “Drivers and motorcycles must not park in any way that interferes with the normal flow of traffic or which obstructs other road users. Parking on a footpath can compromise pedestrian safety and cause preventable collisions by forcing them to step onto the busy road to avoid an obstruction.

“This is a road safety issue as pedestrians are being put in danger, potentially in the path of cars, buses, or cyclists. I am calling on all drivers to take responsibility for their actions and be more considerate of all road users including the most vulnerable.”

While most local authorities employ traffic wardens to enforce parking regulations and issue fines, members of An Garda Síochána also have this authority. In addition to fixed charges for breaching parking regulations, a driver can also be liable for penalty points.

The RSA and the Gardai have launched a new social media campaign to raise awareness of the issue of illegal parking on footpaths and cycle lanes. The campaign is entitled ‘If you don’t move, then neither can we’.