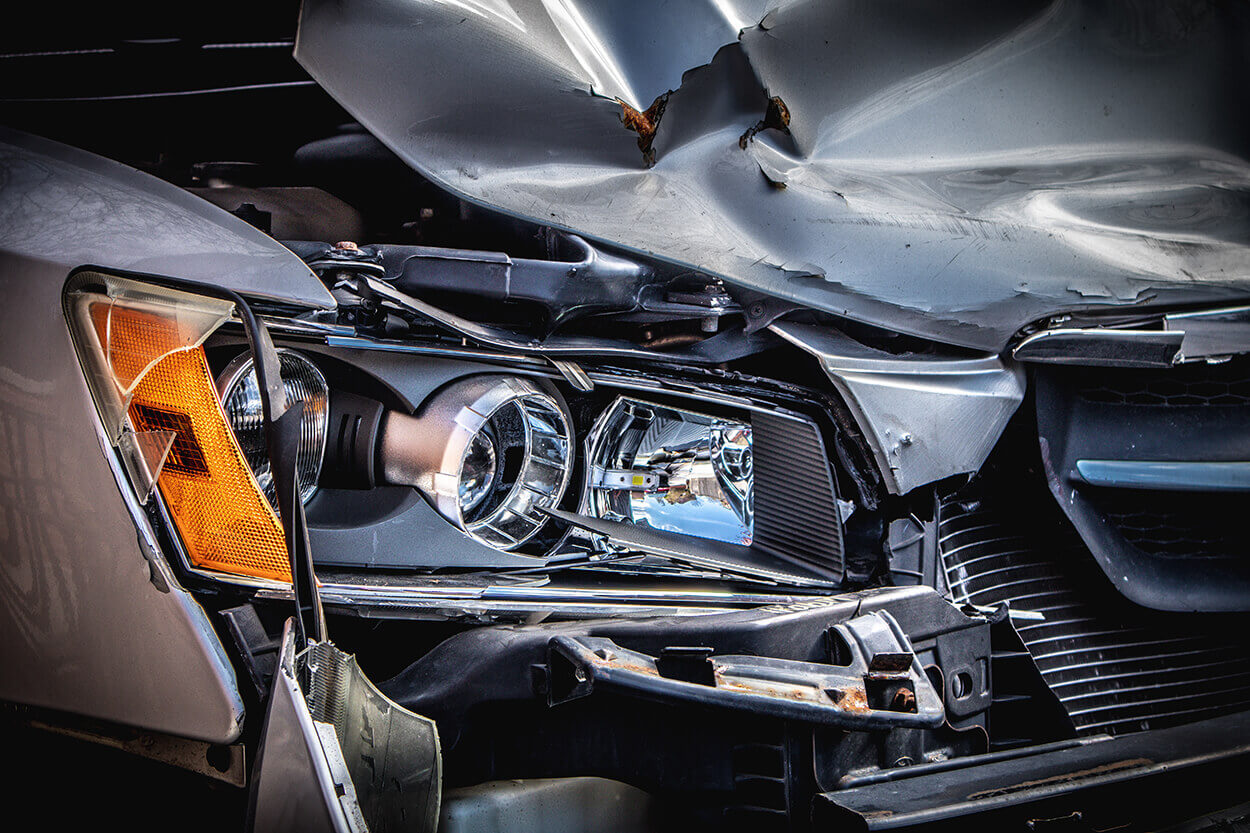 Fresh research by the Road Safety Authority (RSA) has revealed that there were nine serious injuries for every one road death recorded on Irish roads between 2017 and 2020. The research was presented at the RSA’s recent Annual Academic Lecture, which was held online.

Delegates who attended the virtual event heard from domestic and international road safety and medical experts on the topic of serious injuries.

Speaking ahead of the RSA Academic Lecture, Velma Burns, Research Manager at the RSA said: “In the four years during 2017-2020, RSA figures show that 5,037 people were seriously injured on Irish roads in road traffic collisions,” Research Manager Velma Burns said.

“The RSA is to partner with the HSE and Trinity College in a new collaboration to examine and compare serious injury data from both hospital and collision data. These measures to better understand the number and nature of serious injuries will coincide with the implementation of the Phase One Action Plan under the Government Road Safety Strategy 2021-2030.”