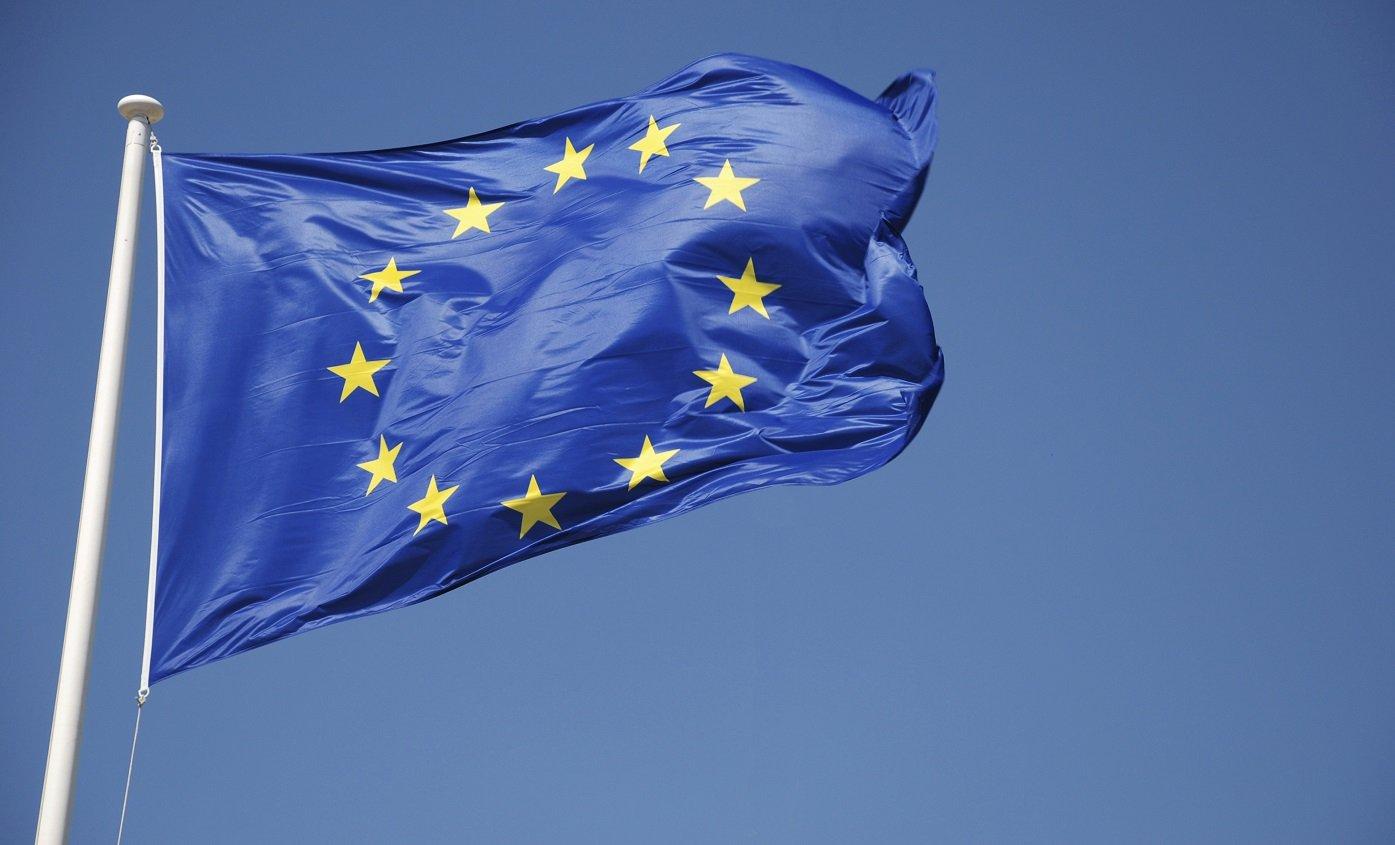 No Green Cards needed by Irish motorists in UK post-Brexit

The UK Department of Transport has confirmed that Green Cards will not be necessary for Irish motorists planning on driving in the United Kingdom after a no-deal Brexit.

It had been feared that Irish drivers would face insurance recognition issues in the UK post-Brexit but the British government says that Irish discs will be accepted as proof of insurance in England, Scotland, Wales and Northern Ireland.

A Green Card is an internationally recognised insurance document which demonstrates to law enforcement agencies that valid motor insurance is in place.

According to the Motor Insurers’ Bureau of Ireland, UK registered vehicles will still require a Green Card if they plan on visiting European Union countries - including Ireland - after a no-deal Brexit.

As a continuing member of the EU, Ireland is subject to the collective EU position. This will remain the case, until such time as the European Commission fixes a date, as permitted under the EU Motor Insurance Directive, to allow UK vehicles enter the Green Card free circularisation zone.

If the UK continues to be a member of the European Union (for example if Brexit was delayed or cancelled), then there will be no change in the current system of insurance recognition which has operated between the Republic of Ireland and the UK, including Northern Ireland.

As things stand, the UK will be leaving the EU on October 31 and a no-deal Brexit appears to be a very real possibility.